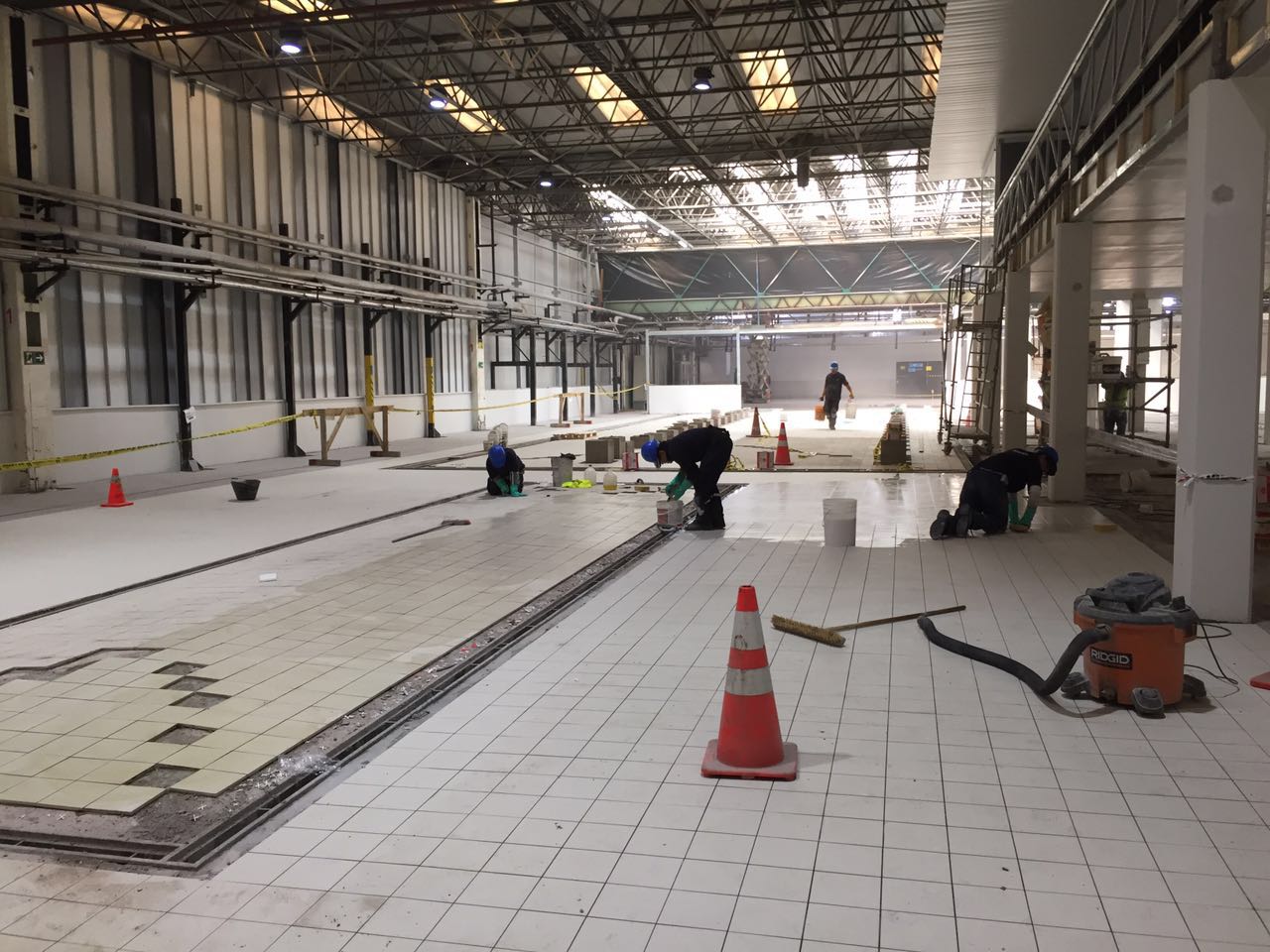 SANTIAGO, CHILE – Novafonte SpA, a TruBlack company, located in Santiago Chile, is in the process of installing 37,000 ft2 (3,452 m2) of Italian porcelain tile at the bottling plant at CCU (Compañía Cervecerías Unidas S.A.). Tasked with the mission of installing porcelain tile within a two month window, the company is on schedule to finish by June 10, 2016.

Novafonte SpA has been retained to take on the complex task of preparing the subfloor, leveling, and installing Italian porcelain tile and grouts under the Bottling line 1. CCU is in the process of remodeling it’s multiple production and bottling lines as it meets and exceeds international standards for beverage production. CCU has arguably the most modern facility in South America.

Novafonte SpA is installing porcelain tile representing the Italian ceramic manufacturer Casagrande Padana, which has been producing advanced ceramic materials for over 50 years.

The two-component acid-resistant epoxy mortar used for this project is manufactured by Litokol S.p.A, a worldwide leader in adhesive and grout technology. It has manufacturing facilities in four countries.

Novafonte SpA was originally founded in 1974, by Fabio Neri Lugaressi, an Italian immigrant from Emilia Romagna to South America who perfected the best methods for installing complicated flooring systems in a market that was unfamiliar with specialized grouts, mortars, and thinsets. Don Fabio, as he was known, was a pioneer that grew the company from a small adhesive manufacturer to the fastest growing flooring solutions company that it is today. 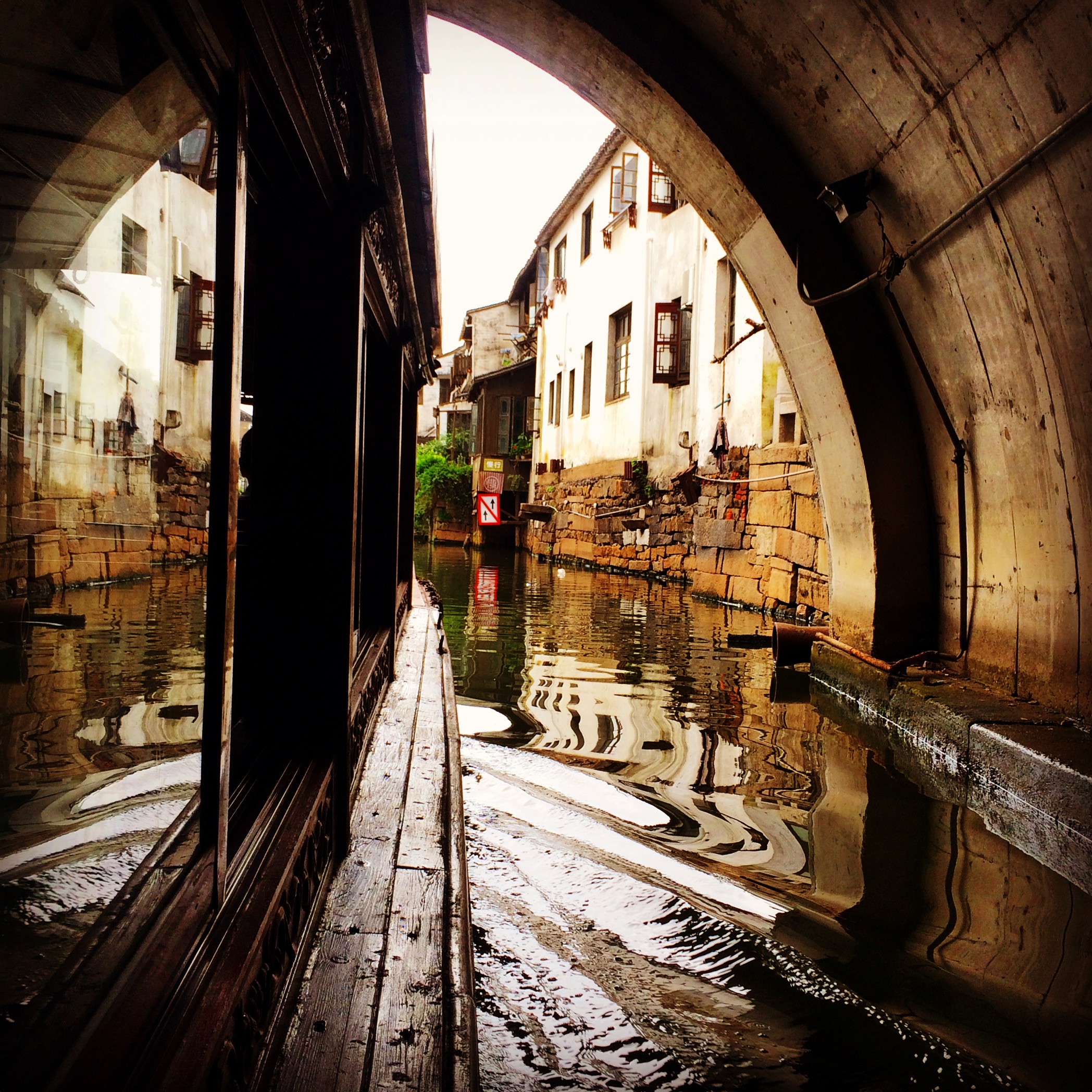 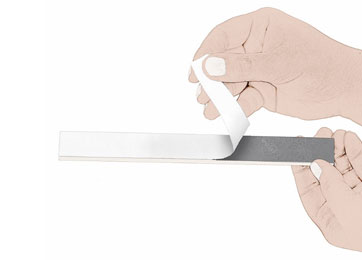 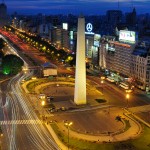 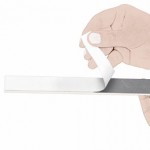